The term multiplexing was originally used in electronics in reference to the transmission of multiple signals at the same time. The biotechnical world has adopted this term to describe simultaneous testing of multiple targets in a single assay. Today, a number of companies such as Millipore (Milliplex) and Bio-Rad (Bio-Plex) develop kits on this technology platform which allows for the simultaneous detection of up to 100 different analytes in a single well. Multiplexing LASER Bead Technology is at the forefront of biomedical testing and facilitates studies of numerous analyte categories such as cytokines, chemokines and growth factors. This technology recently received acclamation as one of the most advanced and useful technologies, and was the 2006 recipient of the Frost & Sullivan Technology Innovation & Leadership of the Year Award.

The multiplexing technology that Eve Tech uses is based on color-coded polystyrene beads. Bead coloration is achieved by utilizing different concentrations of red and infrared fluorophore dyes to create 100 uniquely-colored bead sets. Considering that these bead sets contain a unique color / fluorophore signature (that can be individually identified by the bead analyzer such as a Bio-Plex 200), they can then be combined within the same assay well. For example, a capture antibody for IL-6 is coupled to a population of dark red beads, and a capture antibody for GM-CSF is coupled to a population of pink beads. These two antibody-coupled beads can now be mixed together forming a 2-plex. Each analyte is distinguished from the other because they are bound to differently colored/fluorescent beads.

The bead analyzer (Bio-Plex 200) includes a dual-laser system and a flow-cytometry system. One laser activates the fluorescent dye within the beads which identifies the specific analyte. The second laser excites the fluorescent conjugate (streptavidin-phycoerythrin) that has been bound to the beads during the assay. The amount of the conjugate detected by the analyzer is in direct proportion to the amount of the target analyte. The results are quantified according to a standard curve.

By enabling users to perform up to 100 bioassays simultaneously on a single sample, these assays are efficient, cost effective and have high accuracy ratings. Even single-plex assays (1 analyte target) on this platform are more efficient and cost effective than commonly used assay platforms such as ELISA. Today, there are hundreds of analyte-coupled beads available that can be combined and multiplexed together with other beads. Examples include cytokine arrays, determining the presence or titre of specific antibodies, gene expression profiling, detecting and quantifying components of cellular signaling and detecting the presence of cancer markers.

In addition to being highly efficient, these Multiplexing Laser Bead assays have a remarkable low demand on sample volume – often requiring only 2-25 µl of plasma, serum or other sample types. This multiplexing technology requires much less sample volume than ELISA or Western Blot.

In order to maintain consistency and to reduce costs, Eve Technologies utilizes robotic and other automated technologies such as Tecan platforms and Perkin Elmer Janus workstations.

Speak to a Scientist 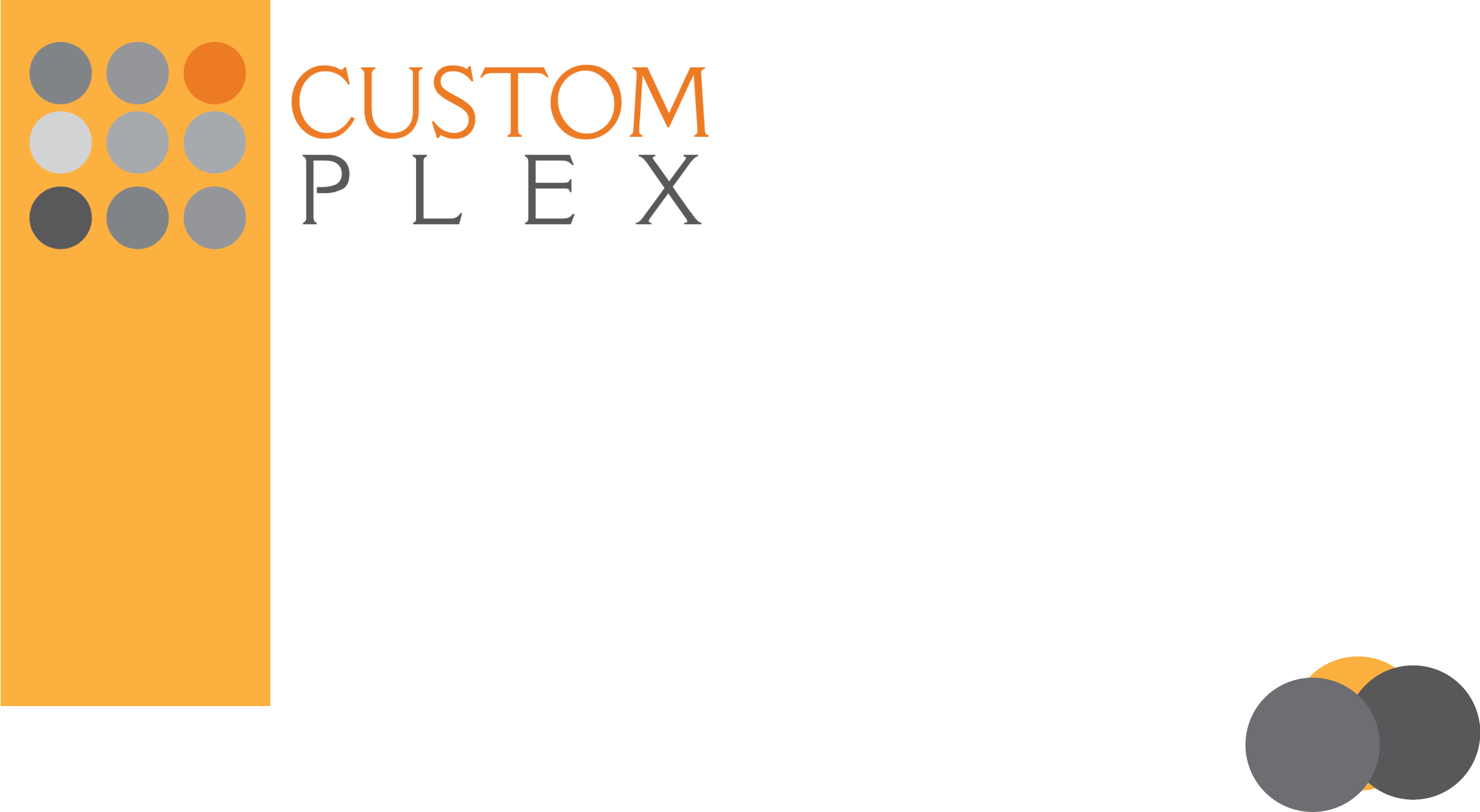 JOIN OUR COMMUNITY
Just one step to success!
Subscribe
×